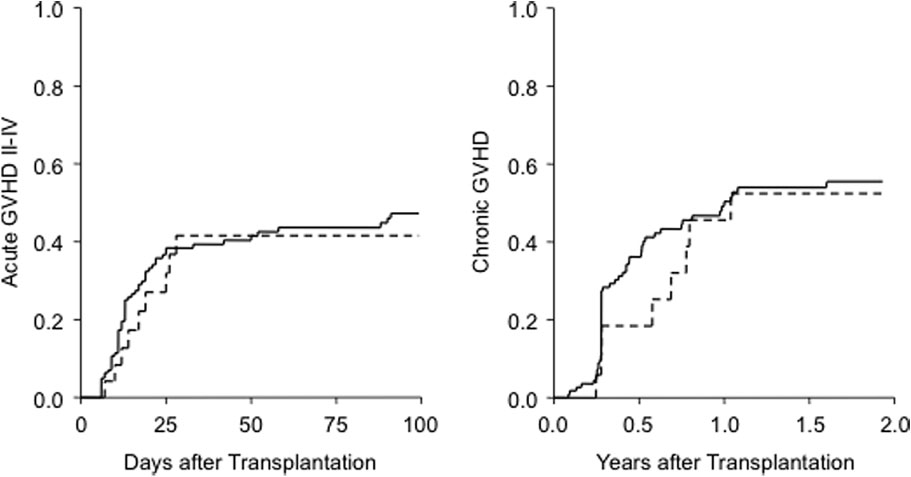 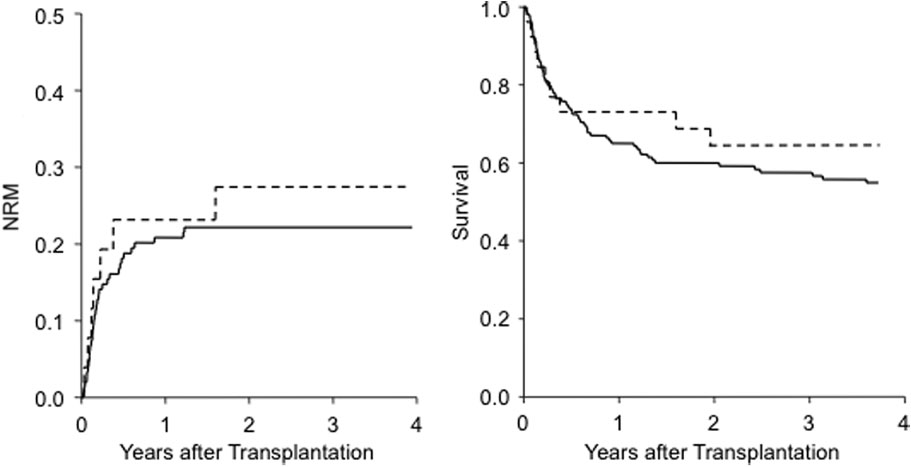 Creation of a Bacterial Cell Controlled by a Chemically SynthesizedGenome Daniel G. GibsonScience 329 This copy is for your personal, non-commercial use only. , you can order high-quality copies for your If you wish to distribute this article to otherscolleagues, clients, or customers by can be obtained by