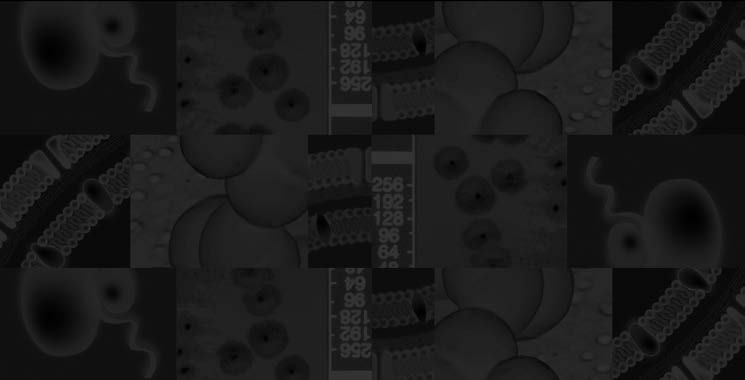 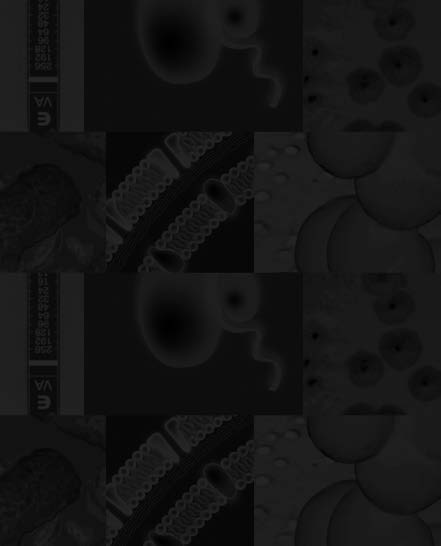 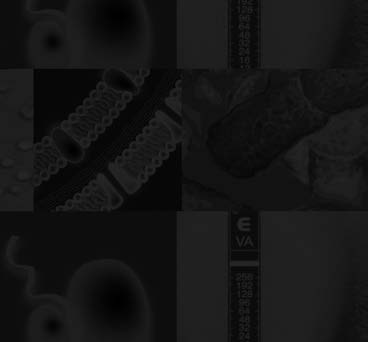 For which strategies of suicide prevention is there evidence of effectiveness?

For which strategies of suicide prevention is there evidence of effectiveness? ABSTRACT This Health Evidence Network (HEN) synthesis report notes that suicide rates among adolescents and young adults have increased considerably over the last decades. In addition, many widely-used suicide prevention programmes have never been scientifically assessed, thus making it uncertain which are effective. Due to the limited evidence and the heterogeneity of the interventions, it is not possible to determine if onesingle intervention was more effective than another. A broad array of suicide preventive interventionsaddressing different risk factors at various levels will be required. HEN, initiated and coordinated by the WHO Regional Office for Europe, is an information service for public health and health care decision-makers in the WHO European Region. Other interested parties mightalso benefit from HEN. This HEN evidence report is a commissioned work and the contents are the responsibility of the authors.They do not necessarily reflect the official policies of WHO/Europe. The reports were subjectedto international review, managed by the HEN team. When referencing this report, please use the following attribution: Guo B, Harstall C (2004) For which strategies of suicide prevention is there evidence of effectiveness?Copenhagen, WHO Regional Office for Europe (Health Evidence Network report;, accessed 15 July 2004).