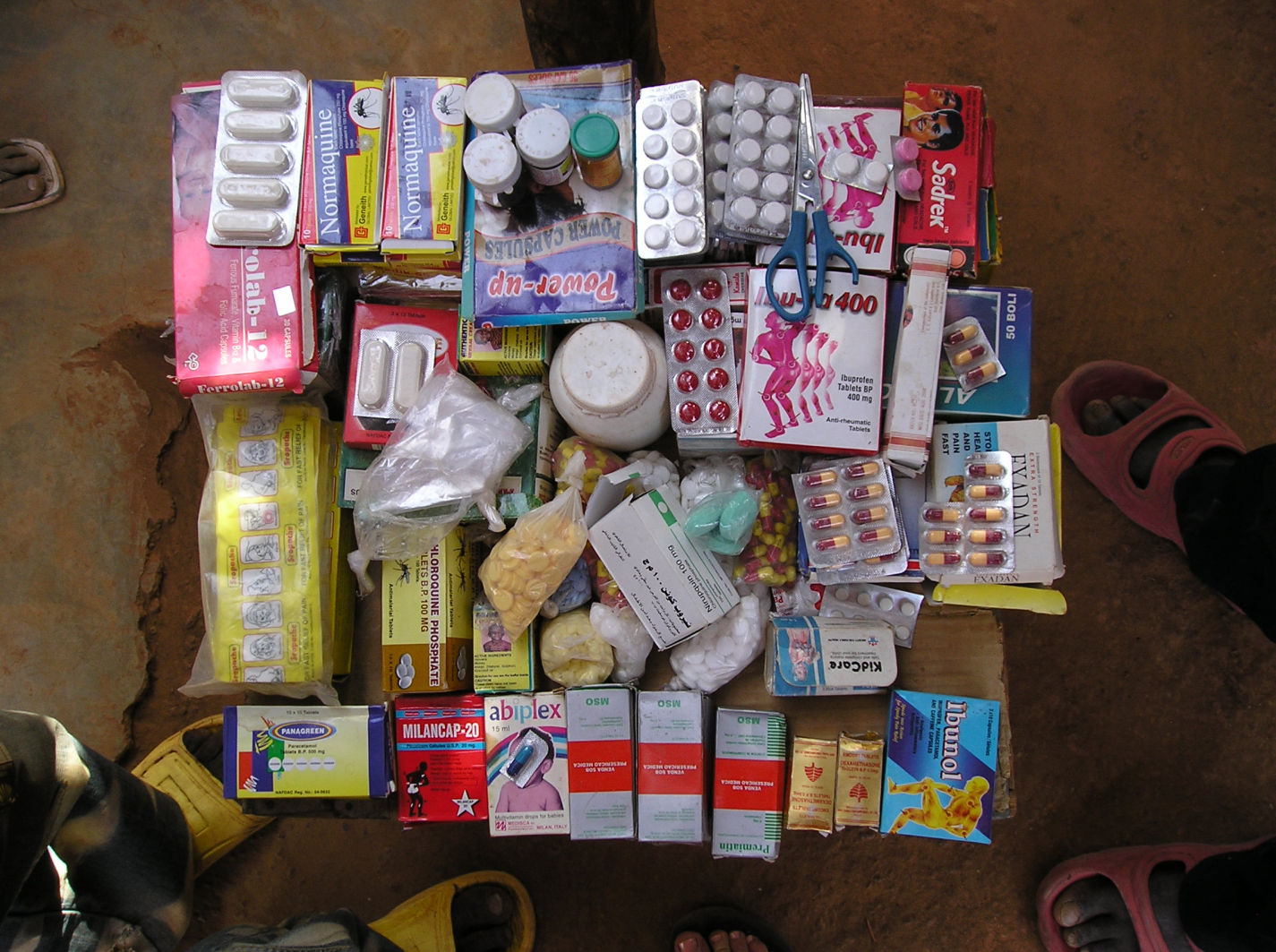 Malaria Journal 2008, 7:95
n illicit market of Burkina Faso Drugs sold at an illicit market of Burkina Faso.
stances. Poor disintegration is considered an important, poor manufacturing processes. Nevertheless, to distin- but neglected problem in the field of dr.
guish if this was performed deliberately or unintention-ally will be diffbeen reported that For one product tested in this study, the presence of the sometimes poor and good quality tablets are mixed in stated active ingredient could not be confirmed. These same batch, and even tablets in blister packs have been tablets have been obtained in a shop in Nouna town; they found to be of mixed standards [.
came from a plastic bag without label and were sold assulphadoxine/phyrimethamine. As the letters METRO The sampling of this study was based on a large and rep- were engraved into the tablets, these tablets were most resentative household survey in the frame of a malaria likely metronidazol case exemplifies the control intervention study which was conducted in the problem of unqualified drug selling practices in the illicit whole NHD in early 2006. The results can thus be consid- market, as it has been reported also from neighbouring ered as representative for this area of rural West Africa. All countries, too [.
drug quality testing in the field was conducted throughone experienced laboratory scientist (SD) supervised by Although most substandard anti-malarials detected in this the main investigator (MT), and the confirmation tests study were found in the illicit market, some were also were done in a reference laboratory of Germany. Thus, the found in the licensed market. The majority of these were validity of this study can be considered as high. As artem- quinine tablets. Currently we cannot fully exclude that isinin drugs and ACT were not available at the time of the these results might be linked to a methodological failure, study in the NHD apart from private pharmacies in as other quinine samples of the same brand were found to Nouna town, a convenience sample of these important be of good quality. However, as results were confirmed in drugs was collected in Ouagadougou, the major town of the reference laboratory, it was concluded, that some of Burkina Faso. However, as the overall number of drug the quinine tablets were of substandard concentrations of samples by drug class tested was rather small, results have the active ingredient. As a consequence, a larger sample to be interpreted with caution.
should be tested in the near future for validation. The factthat different samples of the same product passed or failed It is reassuring, that of the artemisinin and ACT drugs col- can probably be explained by the use of uncontrolled, lected and tested only one has been found to be substand- substandard active ingredients during manufacture or ard. This product was most likely diverted from the (page number not for citation purposes) 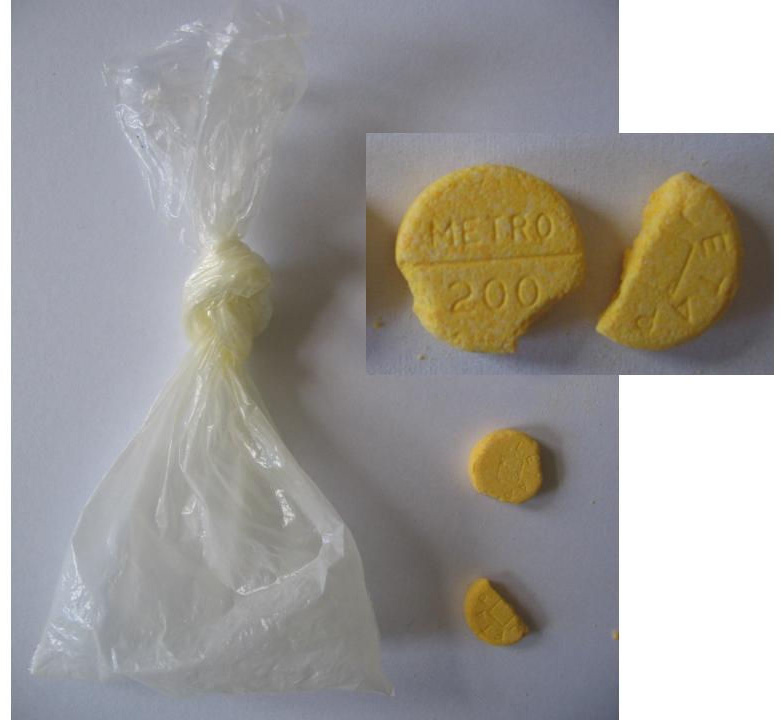 Gdp and integrity of the supply chain

GDP and Integrity of The Supply Chain Presented by: Karen S Ginsbury B.Pharm, MSc, MRPharmS IFF, October 2010 What are the Risks What are the Risks in GDP? • For a formal assessment need to use one of the tools in ICH Q9 / Annex 20: – HACCP– FMEA– Ishikawa (Fishbone) diagram + one of the • Will take you to a lot of the points already Every Picture Tells a Story

TREATING LIKE ALIKE: THE PRINCIPLE OF NON- DISCRIMINATION AS A TOOL TO MANDATE THE EQUAL TREATMENT OF REFUGEES AND BENEFICIARIES OF COMPLEMENTARY PROTECTION [Recent years have seen academics in the field of international law demonstrate a growing interest in the subject of complementary protection, particularly in the rights that follow from complementary protection as opposed to from refugee status. While scholars have largely focused on the ‘protection gap' between the rights granted to refugees and those granted to beneficiaries of complementary protection in the context of international law, they often overlook the fact that this ‘gap' is most significant at a domestic level. They also overlook the potential usefulness of the principle of non-discrimination codified under art 26 of the International Covenant on Civil and Political Rights as a way to close the ‘protection gap' between the two groups. This paper seeks to promote art 26 as a valuable tool for the elimination of differentiation between refugees and beneficiaries of complemen-tary protection, thereby enhancing its role as a source of rights for highly vulnerable individuals and enriching the way we think about entitlement to protection at international law.]