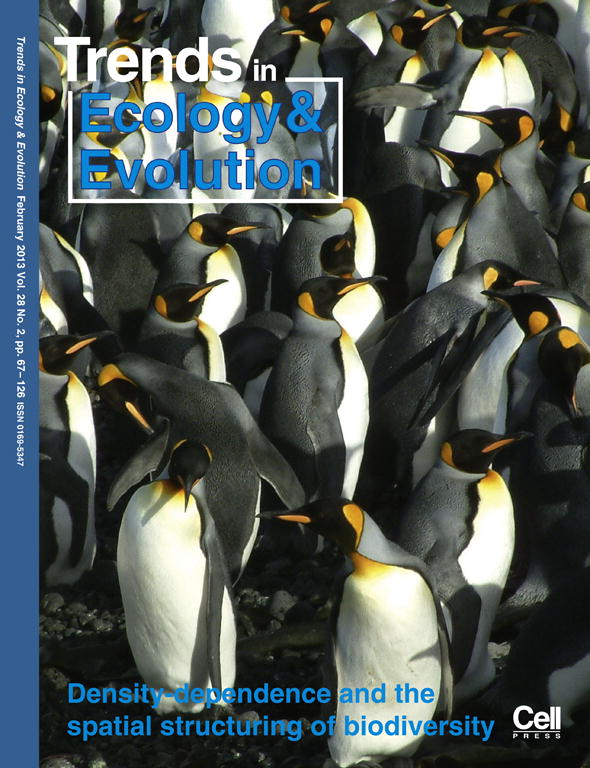 HARNESSING INNATEAND ADAPTIVE IMMUNITY IN In 1975 Kohler and Milstein solved a technical problem that scientists had been battling for years – how to produce large amounts of antibodies in the laboratory in such a way that all antibody-molecules were identical. This invention earned them the Nobel price in 1984. In the wake of their discovery, hopes were high that