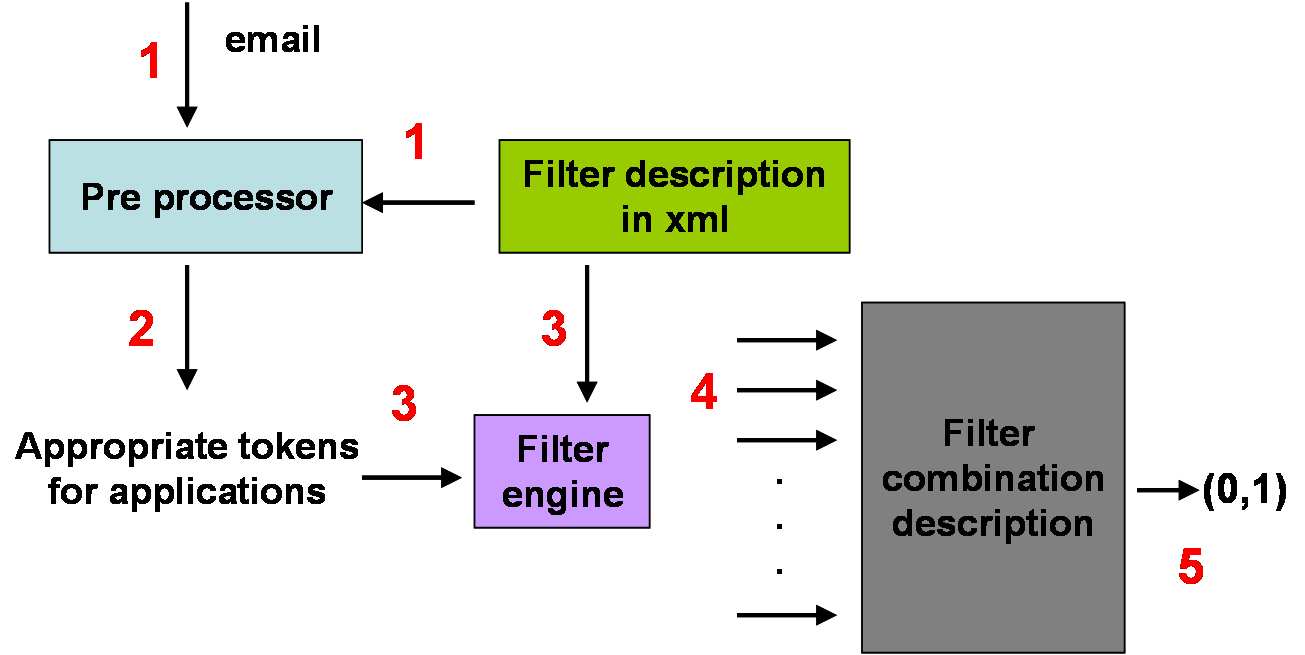 Figure 1: Filter Engine and Pre-processor 4.1 Using Trust for Effective Filter Exchange
Kong et al. [12] have proposed using a collaborative filtering approach within a social e-
mail network for weighing reports of spam. Users have a trust value based on the strength of their ties to the network and the correctness of the spam report is weighted accordingto this trust value. They call their mechanism MailTrust and use an algorithm similar to the one used in PageRank.
We use the reputation of a user to weight a filter received. While the social email networkcan be used for the initial weights for the exchanged filters, our algorithm goes further and uses filter performance to modify the trust values of users in the community. It is possibleto use a reputation management algorithm such as ROCQ [10] that allows users to rate the filters they send to other members of the community and the filter recipients to rate filter performance in turn and thus the trust value of users that send them the filters. In thismanner, the community is made robust against malicious users (such as spammers) who may join the community and exchange filters that actually allow spam instead of blockingit.
4.2 Filter Engine for Combination
The description of the filter
The client engine is depicted in figure 1. It is composed of a pre-processor component and
a main engine component which are implemented in software and which are not specific
to any kind of filter. Our main idea is to characterize the output of the pre-processor andthe engine output by plugging in the filter description which is expressed in a standardized language.
The steps are performed as follows, where steps 1,2 and 3 are repeated for the number of filters the user has: 1. The filter description is plugged in the pre-processor. The email is given as input to the pre-processor.
2. Based on the filter specification and on the email, the pre-processor generates a set of "appropriate tokens for the applications". These tokens are filter specific and they are derived from the email (it can be the header, the content - body and subject - or both). This action is referred to "features extraction".
3. These generated tokens (also called features) constitute the input of the engine. The engine loads the appropriate module that contains the filter definition.
4. The output of the filters is redirect to the "Filter Combination Description" compo- nent which combines the output received based on internal rules generated by the user. These internal rules represent the personalized part of the filter and they are
5. The output of the "Filter Combination Description" component specifies whether the message should be classified as spam or ham message.
As described above, we have separated the entire system in a common part, the pre- processor and the engine, and the filter specification that is shared among users and thatcan be plugged into the pre-processor and the engine as module. This choice has been made in order to enable exchange of filters in an easy and compact way.
Another important aspect of the proposed solution is the separation of the filter definition(functionalities) and the personalized part that is represented by the "Filter Combination Description" component. This component is user specific and it loads all the specificsettings of the user. We do not require users to share this component since it can disclose 4.3 Privacy Issues in Filter Exchange
In order to allow users to exchange filters without compromising privacy it is important
to separate the public and private parts of each filter (e.g., the white or black lists are insome cases private). We expect that users will not wish to exchange some personalized aspects of their filters. If these can be separated and only the public part of a filter is exchanged, any privacy concerns are adequately addressed. This separation must also beeasily understandable by the user.
For privacy purposes we do not want to include in rule specification any sensible informa- tion, thus, we have thought of a definition of the rules by using hash values to protect thecontent. For the sake of clarity we define an example. We have a object named "String" and value "Viagra". The filter must assign a probability of to the email to be classi- fied as spam if the "String" is present. To protect the privacy of the content of an email we consider the hash value for Viagra. Thus the object will became - if String MD5 hash of 45FA2B is equal to "String input" MD5 hash value then 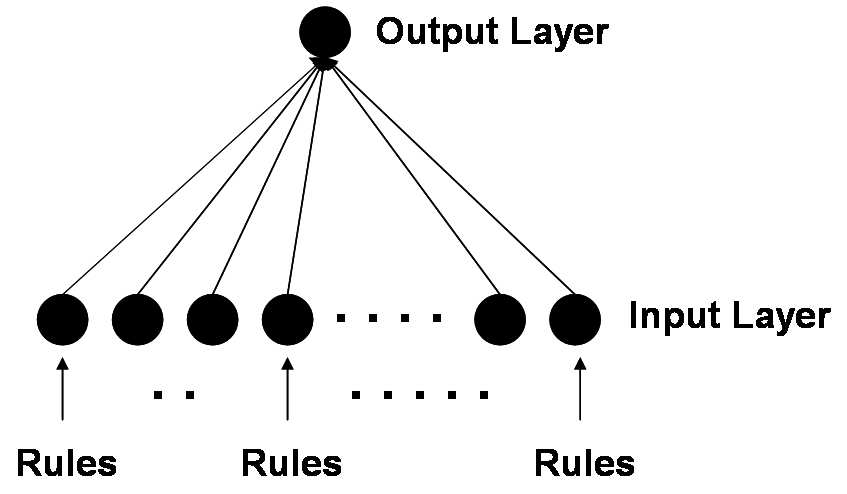 Cv with out personal info