PAINÒ 152 (2011) 2399–2404 Validity of four pain intensity rating scales Maria Alexandra Ferreira-Valente , José Luís Pais-Ribeiro , Mark P. Jensen a Faculdade de Psicologia e Ciências da Educação da Universidade do Porto, Porto, Portugalb Portuguese Foundation for Science and Technology, Lisbon, Portugalc Unidade de Investigação em Psicologia e Saúde (Psychology and Health Unit), Lisbon, Portugald Department of Rehabilitation Medicine, University of Washington School of Medicine, Seattle, WA, USA Sponsorships or competing interests that may be relevant to content are disclosed at the end of this article.
The Visual Analogue Scale (VAS), Numerical Rating Scale (NRS), Verbal Rating Scale (VRS), and the Faces Received 22 February 2011 Pain Scale-Revised (FPS-R) are among the most commonly used measures of pain intensity in clinical and Received in revised form 25 June 2011 research settings. Although evidence supports their validity as measures of pain intensity, few studies Accepted 11 July 2011 have compared them with respect to the critical validity criteria of responsivity, and no experimenthas directly compared all 4 measures in the same study. The current study compared the relative validityof VAS, NRS, VRS, and FPS-R for detecting differences in painful stimulus intensity and differences between men and women in response to experimentally induced pain. One hundred twenty-seven sub- jects underwent four 20-second cold pressor trials with temperature order counterbalanced across 1°C, ValidityNumerical Rating Scale 3°C, 5°C, and 7°C and rated pain intensity using all 4 scales. Results showed statistically signiﬁcant dif- Visual Analogue Scale ferences in pain intensity between temperatures for each scale, with lower temperatures resulting in higher pain intensity. The order of responsivity was as follows: NRS, VAS, VRS, and FPS-R. However, there Verbal Rating Scale were relatively small differences in the responsivity between scales. A statistically signiﬁcant sex maineffect was also found for the NRS, VRS, and FPS-R. The ﬁndings are consistent with previous studies sup-porting the validity of each scale. The most support emerged for the NRS as being both (1) most respon-sive and (2) able to detect sex differences in pain intensity. The results also provide support for thevalidity of the scales for use in Portuguese samples.
Ó 2011 International Association for the Study of Pain. Published by Elsevier B.V. All rights reserved.
ﬁndings suggest that no single measure is consistently moreresponsive than any of the other measures , The Visual Analogue Scale (VAS), Numerical Rating Scale (NRS), although the responsivity of the VAS, NRS, VRS, and FPS-R has Verbal Rating Scale (VRS), and Faces Pain Scale-Revised (FPS-R) are yet to be directly compared in the same study. Also, the validity among the most common measures of pain intensity used by of these scales has never been examined in a sample of individuals clinicians and researchers. Evidence supports the reliability and from Portugal. Evaluations of common pain measures in samples validity of each of these measures across many populations from different countries and cultures can help establish the . However, each measure has strengths and weaknesses.
cross-cultural generalizability of validity ﬁndings.
For example, research indicates that VASs have more ratio scale Perhaps the most important validity criterion for a pain measure qualities than other pain intensity scales for groups of patients is its ability to detect changes in pain with pain treatment or proce- (but not necessarily for individuals) , although some dures known to produce pain. One method for doing this would be to authors note that VASs scales do not always have linear qualities use an experimental design in which the amount of stimulation is and are not always normally distributed Pain scales with highly controlled The cold-pressor test is an experimental more response levels (eg, the VAS or 0–10 NRS relative to the 6- method for inducing pain that is thought to reﬂect many (but not point FPS-R or 4-point VRS) have the potential to be more sensitive all) of the critical components of clinical pain , and its advantages although more response categories do not necessarily are discussed in the literature . Moreover, an increase translate to more responsivity Furthermore, research in pain intensity as water temperature decreases is well docu-mented, with small variations in water temperature resulting in sig-niﬁcant differences in pain intensity ⇑ Corresponding author. Address: Rua 25 de Abril, n° 5, Idanha – Belas, Belas A number of studies have examined the inﬂuence of sex on pain 2605-119, Portugal. Tel.: +351 969082988.
perceptions and pain response to experimental pain with E-mail address: (M.A. Ferreira-Valente).
0304-3959/$36.00 Ó 2011 International Association for the Study of Pain. Published by Elsevier B.V. All rights reserved.
doi: 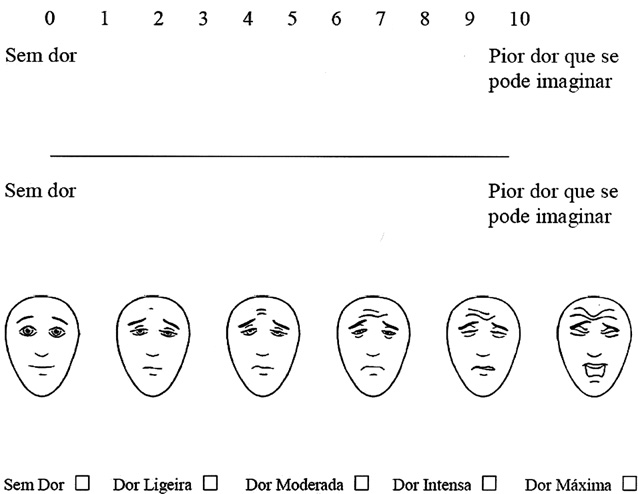 Market Outlook 17th Nov, 2015 NIFTY HELDS ITS SUPPORT OF 7750-7800; THANKS TO IMPRESSIVE GAINS IN BANK NIFTY; AVOID TRADING THE NIFTY INDEX AND FOCUS ON BLUE CHIPS; LONG POSITIONS SHOULD BE PROTECTED IN BANK NIFTY WITH A TRAILING STOP LOSS.  It was a trend day in the Bank Nifty where prices opened with a gap down of 70 points at 17681 and went further lower to