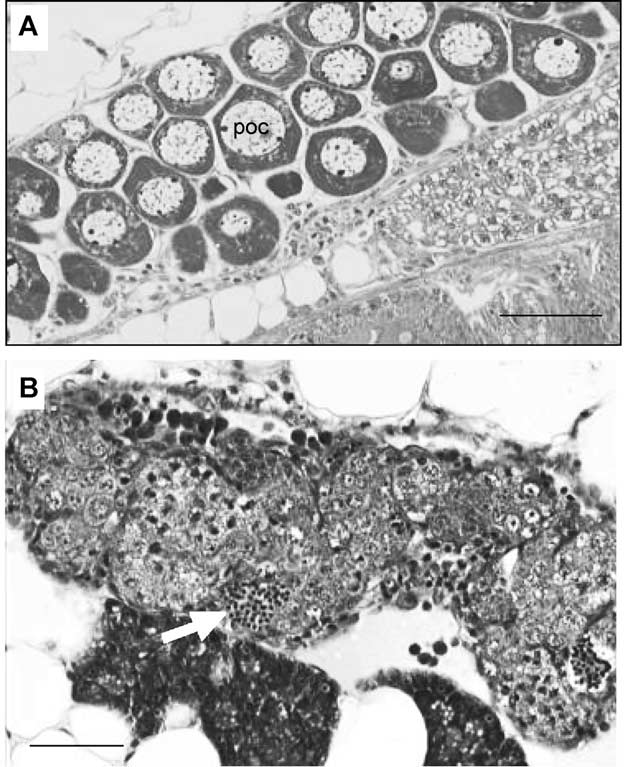 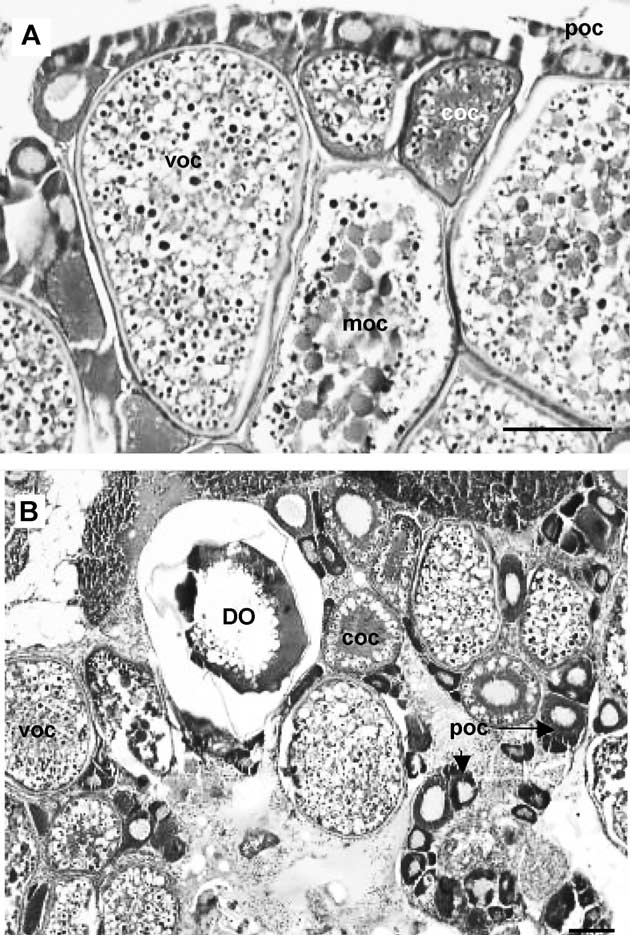 High Performance Alarm Release 02 Congratulations on your choice of a MetaSystem product! We would like to ask you to read the instructions in this manual carefully as you will find it contains useful information to get acquainted with the many possibilities that the H.P.A (High Performance Alarm) range of products is able to offer. After you have installed the product according to the "installation instructions" supplied with the product, and which