International Journal of PharmTech Research
CODEN (USA): IJPRIF ISSN : 0974-4304
Vol. 3, No.1, pp 187-192, Jan-Mar 2011
Withania somnifera: A Rejuvenating
Ayurvedic Medicinal Herb for the Treatment
of various Human ailments
Veena Sharma*, Sadhana Sharma, Pracheta, Ritu Paliwal
Department of Bioscience and Biotechnology, Banasthali University,
Banasthali-304022, Rajasthan, India
*Corres.author: [email protected], Tel.: + 01438228386
Abstract: India is one of the 12 mega-diversity countries. It is estimated that around 70,000 plant species,
approximately 7500 species have been recorded to have medicinal value. The 300 species are used by 7800 medicinal
drug manufacturing units in India, which consume about 2000 tons of herbs annually. There are estimated to be more
than 717,319 registered practitioners of ayurveda, siddha, unani and homeopathy in India and in recent years, the
growing demand for herbal products has led to the extinction of many important plant herbs. Ashwagandha is also a rare
and endangered plant. Withania somnifera possess good immunomodulatory anti-inflammatory, anti-tumor, antioxidant,
anticancer properties and many pharmacologically and medicinally important chemicals, they protect the cells from
oxidative damage and diseases. In present paper we have tried to unveil the therapeutic knowledge about Ashwagandha,
which is used to exploit novel medicines. Considering its relevance, further research is required to explore the potential
from this medicinal herb.
Keywords: Withania somnifera; immunomodulatory; anti-inflammatory; antioxidant; Withaferin A; alkaloids.
INTRODUCTION
According to the World health organization, traditional
created huge issues related to the potency and quality medicines are widely used in India. Approximately of medicinal products derived from these plants.
80% of the population of developing countries rely on Withania somnifera (Family: Solanaceae) is a popular traditional medicines for their primary health care Indian medicinal plant and is also known as needs 1-3. Medicinal plants continue to play a central ashwagandha, ginseng, and winter cherry. It has been role in the health care system of large proportions of an important herb in the ayurvedic and indigenous the world's populations. Recognition and development medical system for over 3000 years. Numerous studies of the medicinal and economic benefits of these plants indicated that ashwagandha possesses antioxidant, are on the increase in both developing and antitumor, antistress, anti-inflammatory, immuno- industrialised nations. The medicinal plants contain modulatory, hematopoetic, anti-ageing, anxiolytic, ant- several phytochemicals such as Vitamins (A, C, E, and depressive rejuvenating properties and also influences K), Carotenoids, Terpenoids, Flavonoids, Polyphenols, various neurotransmitter receptors in the central Alkaloids, Tannins, Saponins, Enzymes, and Minerals nervous system 4. In recent studies done on human etc. These phytochemicals possess antioxidant breast, lung and colon cancer cell lines, plant extracts activities, which can be used in the treatment of inhibited the growth of these cell lines. The researchers multiple ailments. Most often the medicinal plants are revealed that a specific extract from the plant, collected from the wild. This uncontrolled harvesting Withaferin A, was more effective in the inhibition than has resulted in the extinction of many plants and the common cancer chemotherapy drug, doxorubicin, 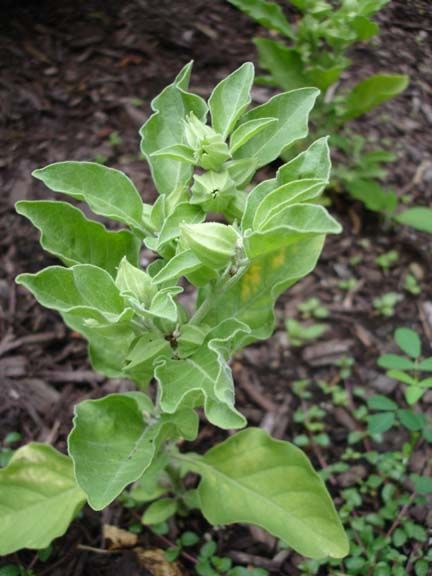 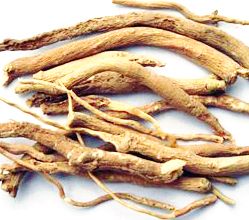 Bey-OTC-copy_Layout 1 11-03-24 2:12 PM Page 1 What are over-the-counter drugs? BEYOND BASIC Over-the-counter drugs are medications sold directly to consumers through pharmacies, grocery andconvenience stores without a prescription. The availability of remedies is as ubiquitous as the conditions for which consumers may seek assistance and are offered in the form of pharmaceutically producedand naturally occurring (herbal) products.