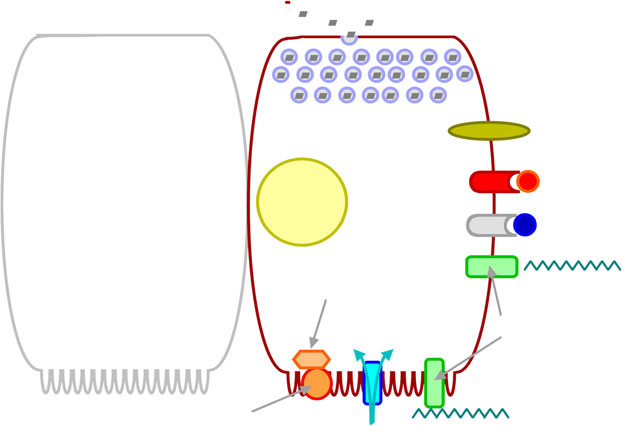 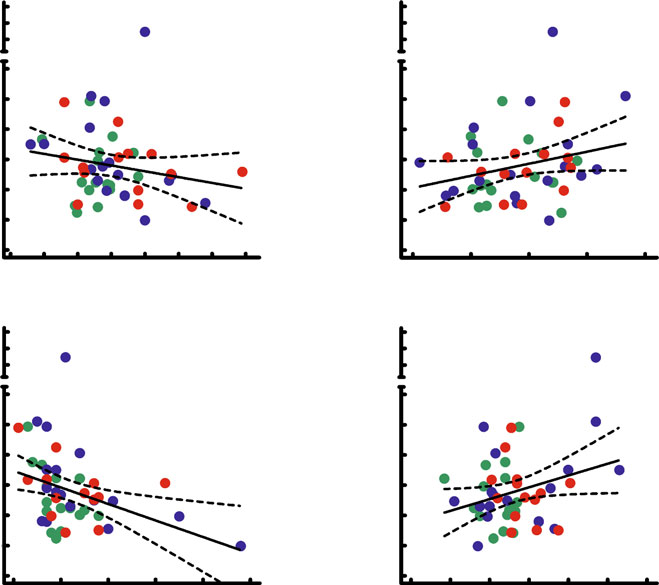 Anticipated Preferred Drug List (PDL) - January 1, 2011 Drug classes not included on this list are not managed through a Preferred Drug List (PDL). HOWEVER, THIS EXCLUSION IS NOT A GUARANTEE OF PAYMENT OR COVERAGE. Dosage limits and other requirements may apply. Please refer to the Additional Therapeutic Criteria Chart, Dosage Limitation List, Epocrates, and the Wyoming EqualityCare Provider Manual at http://wyequalitycare.org for