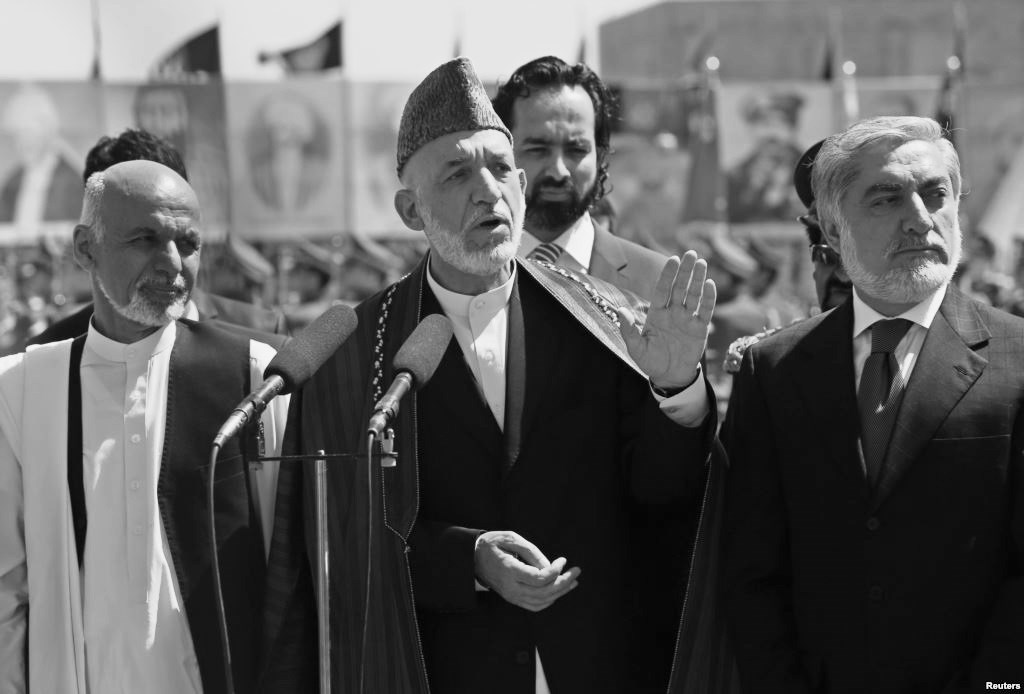 Issue 4 · December 2011 Facing the Challenges of Labour Migration from Bangladesh Short-term labour migration has become and to ensure their protection. In the one of the core foreign currency earning meantime, the Bangladesh government ratified sectors in Bangladesh . Yet, development the 1990 UN Convention on the Rights of All of this sector is being challenged by the lack of