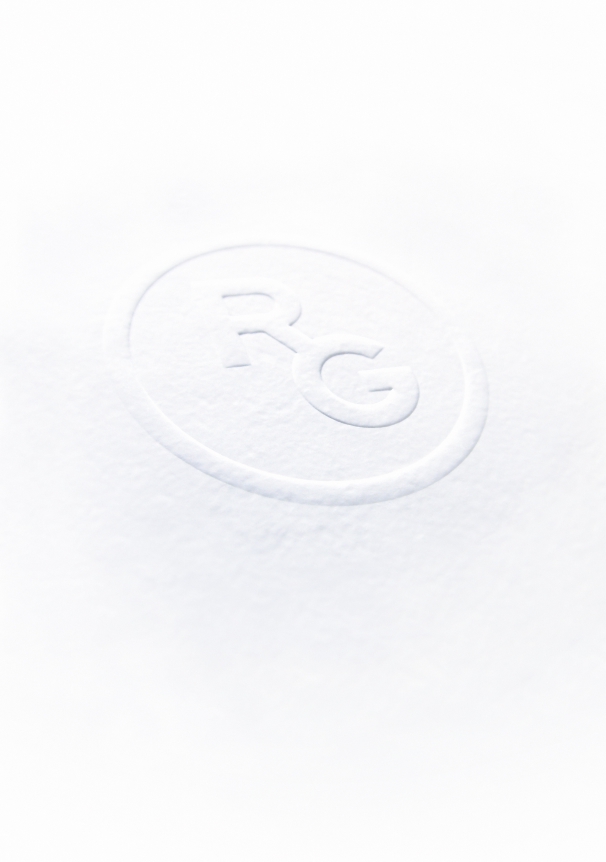 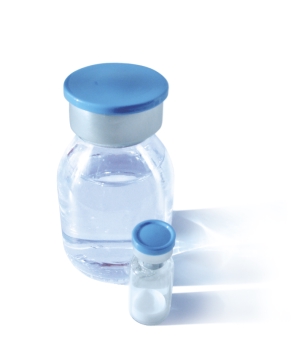 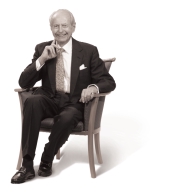 William de Gelsey Chairman of the Board of Directors I am very pleased to report a further year of growth for Gedeon Richter in2003. In particular the expansion of the US business was highly gratifying,which played an important role in the excellent financial results. Turnoverin the USA surpassed all other export markets for the first time in theCompany's history.
Satisfactory sales growth was also recorded in the EU, which pleased us inview of Hungary's EU accession on 1 May 2004. Gedeon Richter is well onthe way of becoming an important regional company with a strong empha-sis for quality within the required regulatory framework.

Although we were confronted with difficult markets in Hungary, includ-ing unfavourable regulatory and pricing environment, we achieved a sat-isfactory growth in turnover thanks to the special efforts of our salesand marketing teams.
Our international standing of steroid chemistry has contributed substan-tially to increased sales of gynaecological products, which represented30 percent of the Company's overall turnover. We are glad that we wereable to contribute once again to the improvement of women's quality oflife. We supply steroid active pharmaceutical ingredients to the US andsell a wide range of female healthcare products in our traditional mar-kets. In order to meet the ever increasing demand of steroid products wehave embarked on a major capital expenditure programme in 2003.
We are pleased to report that from 1 January 2004 as a result of certain capital expenditure, the Company expects to benefit from a further 100 per-cent tax holiday, having met all the established criteria.
On behalf of the Board, I would like to express my warm thanks for thecommitment, loyalty and enthusiasm of all the Richter employees both inHungary and abroad and which was also strongly supported by the ongo-ing confidence of our shareholders. We continue to strive to achieve ourlong-term targets of a profitable growth and delivering a satisfactoryfinancial return for our shareholders.
William de Gelsey Chairman of the Board of Directors 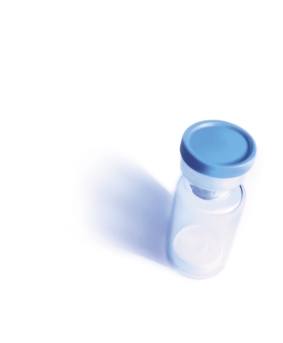 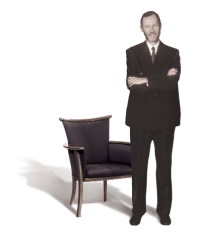