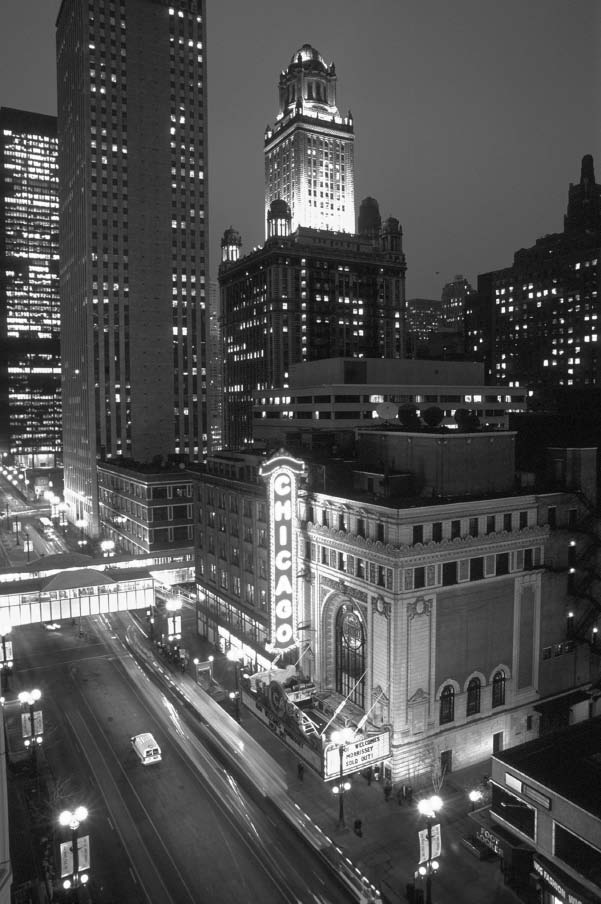 A Letter From Public Health Commissioner Wilhelm and Human Relations Chairman Wood Dear Fellow Chicagoans: Substance abuse and addiction are problems across our city, knowing no distinction by race, class, religion, geography, sexual orientation or gender identity. Many Chicagoans have friends, family members or cowork- ers whose lives have been devastated by abuse of both legal and illegal substances.
Elements of our culture glamorize the use of alcohol and other drugs. The fact is that substance abuse and addiction can destroy lives, families and careers; tear apart communities; deaden spiritual growth; lead to the spread of sexually transmitted diseases and bring about increased crime, violence, injuries and hospitaliza- tions. Substance abuse is a major public health issue.
We commend the lesbian, gay, bisexual, and transgender (LGBT) community for having the courage to tackle substance use and abuse head-on. The Chicago Task Force on LGBT Substance Use and Abuse has recom- mended that the issue should be a topic of public discussion and community responsibility; this deserves every Chicagoan's attention and support. We encourage individuals and organizations citywide to reflect seriously on their own involvement with substance use and to take positive action in light of the insights presented here.
Indeed, these insights apply equally well to constituencies outside the LGBT community, and can serve as a model for further study throughout our city.
John L. Wilhelm, M.D., M.P.H.
Chicago Department of Public Health Chicago Commission on Human Relations

AUGUST 2015 FROM THE PRINCIPAL Tena koutou katoa Nga mihi nui ki a koutou She will be a great loss to us. However, this is a new challenge Welcome back to Term 3. We finished which she is looking forward to. RJHS will be a better place for last term on a wonderful note thanks having her wonderful qualities, skills and abundant energy. Ms to the Bugsy Malone production and the

Lead poisoning and menopause: how similar are they? does lead make menopause worse?

The Global Lead Advice and Support Service (GLASS) provides information and referrals on lead poisoning and lead contamination prevention and management, with the goal of eliminating lead poisoning globally and protecting global lead advice the environment from lead. & support service