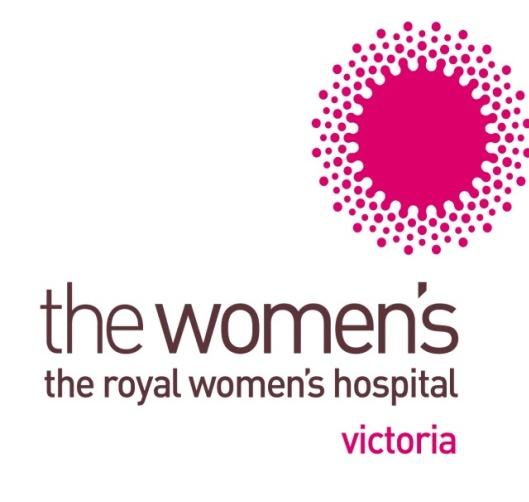 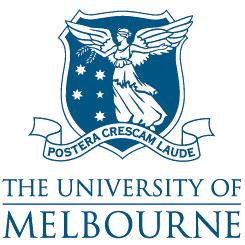 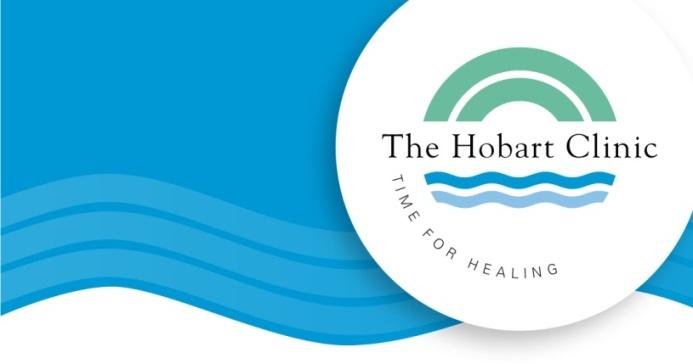 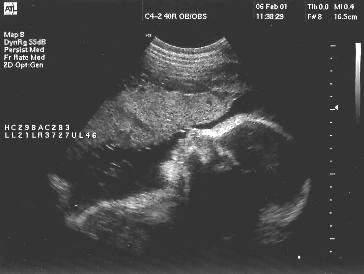 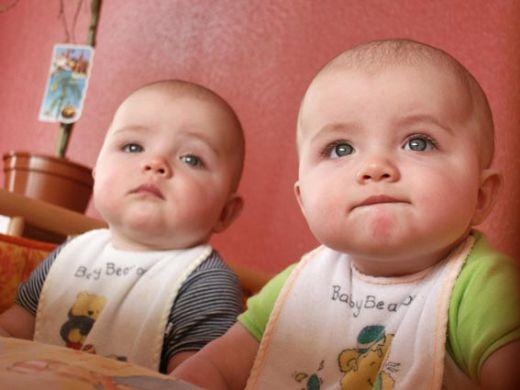 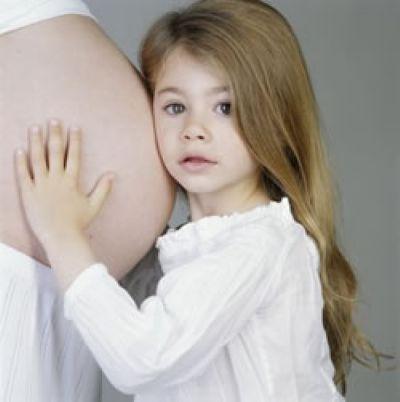 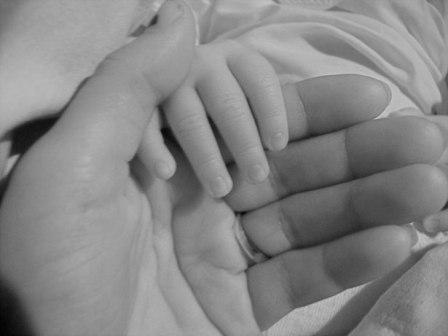 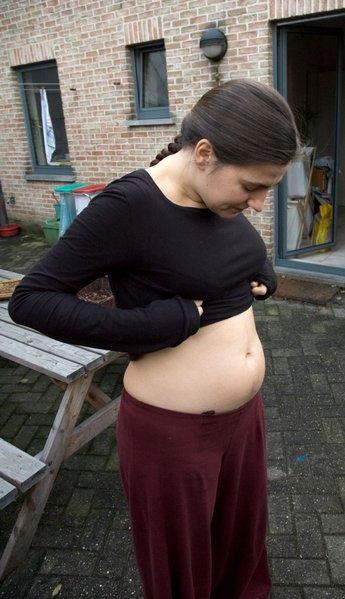 Guidelines for the Use of Subcutaneous Medications in Acknowledgments These guidelines have been adapted for local use with kind permission from NHS Greater Glasgow and Clyde. Drug compatibility data has been extracted from the revised (2009) version of the Lanarkshire Palliative Care Guidelines. Contents Part 1 - Bolus Administration 1.