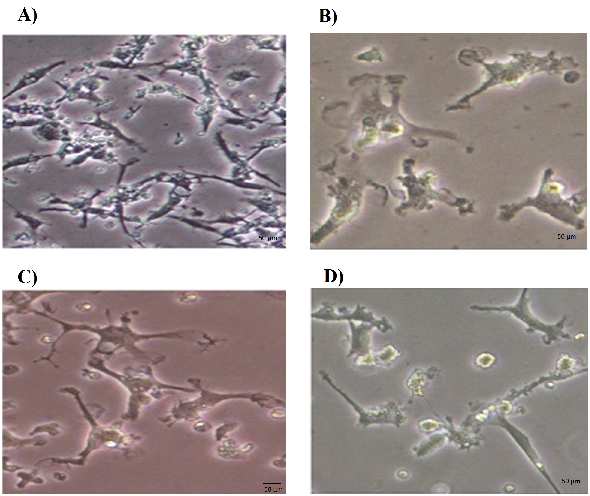 Your guide to coumadin(r)/warfarin therapy

Your Guide to Coumadin®/Warfarin Therapy This booklet is based on a product developed by Carla Huber, A.R.N.P., M.S., Cedar Rapids Community Anticoagulation Clinic, Cedar Rapids, Iowa, under Agency for Healthcare Research and Quality (AHRQ) Grant No. 1 U18 HSO15830-01 to Kirkwood Community College. This document is in the public domain and may be used and