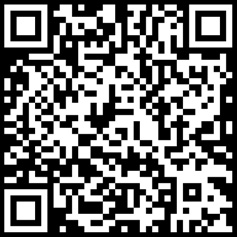 The bioMérieux solution Did you know? VITEK2 has been challenged with ESBL in http://www.lahey.org/studiesSite of Lahey Clinic, where tables are updated for several studies.The broader scope has been B-lactamases with amino-acid sequences published by Livermore et al.