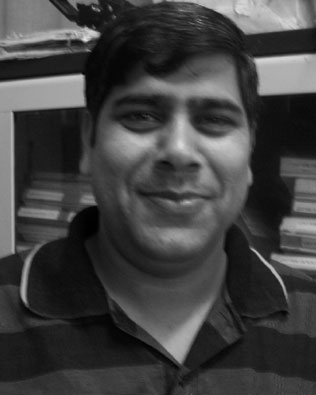 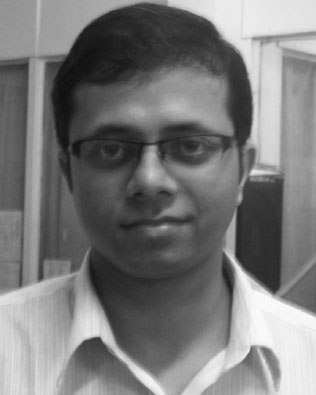 www.rsc.org/csr Chemical Society Reviews Artemisinin and its derivatives: a novel class of anti-malarialand anti-cancer agentsw Devdutt Chaturvedi, Abhishek Goswami, Partha Pratim Saikia, Nabin C. Barua*and Paruchuri G. Rao Received 3rd February 2009First published as an Advance Article on the web 24th August 2009DOI: 10.1039/b816679j In this tutorial review, an eﬀort towards presentation of a comprehensive account of the recentdevelopments on various kinds of artemisinin derivatives including artemisinin dimers, trimersand tetramers has been made and their eﬃcacy towards malaria parasites and diﬀerent cancercells lines was compared with that of artemisinins, and various other anti-malarial and anti-cancerdrugs. It is expected that this review will provide ﬁrst-hand information on artemisinin chemistryto organic/medicinal chemists, and pharmacologists working on anticancer and anti-malarial drugdevelopment.
including P. berghii and P. yeolii are speciﬁc to other groupsof the mammalian class. This disease is transmitted from Malaria still remains one of the most dangerous widespread person to person through the bite of female anopheles parasitic diseases of the developing world although it is mosquito. Out of the above four species of the malarial known to humankind since ancient times in diﬀerent forms, parasites of human host, Plasmodium vivax, P. malariae and and exists over 100 countries, including the United States.1 It P. ovale, are the causes of intermittent high fevers making is caused by the Plasmodium parasite and kills approximately a person very ill but they are rarely fatal. The remaining species 1–3 million people and causes disease in 300–500 million P. falciparum, is the cause of malignant tertian, falciparum people annually. The malaria parasite is a Plasmodium malaria which has a substantial mortality if it is untreated, protozoan species, which evolved with time diﬀerentiating intofour distinct species: P. falciparum, P. vivex, P. malarae and especially in the ﬁrst or an early attack. Among the four human P. ovale, speciﬁc to humans. Some other related species malaria parasites, P. falciparum has developed resistance to allof our available drugs, therefore it is an overwhelming causeof serious disease and death. In patients with severe andcomplicated disease, the mortality rate is between 20–50%.
Natural Products Chemistry Division, North-East Institute of Science& Technology, Assam, Jorhat-785006, India.
The increasing resistance of malaria parasites to quinoline E-mail: [email protected]; Fax: 91-376-2370011 based anti-malarial drugs is a major contributor to the w This article is dedicated to the achievements of the North-East re-emergence of this disease as a major public health problem Institute of Science and Technology (formerly RRL), Jorhat (CSIR),on the eve of its 50th anniversary.
and its spread to new locations and populations.
Abhishek Goswami was born obtained his PhD degree in in Jorhat, Assam (India) in Medicinal Chemistry, from the 1981. He completed his BSc Dr B. R. Ambedkar University, (2002) degree from Science carried out at CDRI, Lucknow), University and MSc (2005) in 2003. After working as a degree form Gauhati University, Postdoctoral Fellow at the Assam (India) with specia- University of Georgia, USA lization in Physical Chemistry.
and University of Go¨ttingen, At present he is pursuing his Germany, he returned to India and worked shortly as a Senior Products Chemistry Division, Postdoc at the Department of Chemistry, IIT, Madras and (India) under the guidance of Devdutt Chaturvedi as a Scientist (Fellow) at Dr Nabin C. Barua. His area Indian Institute of Integrative of research interest is partial Medicine, Jammu. He has worked on several areas of organic and total synthesis of natural products of biological signiﬁcance synthesis and medicinal chemistry. He is presently working at and development of new synthetic methodologies for target NEIST, Jorhat on artemisinin chemistry.
oriented synthesis.
This journal is  c The Royal Society of Chemistry 2010 Chem. Soc. Rev., 2010, 39, 435–454 435 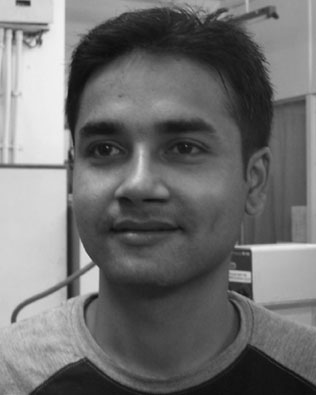 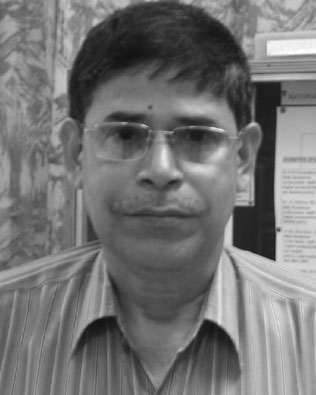 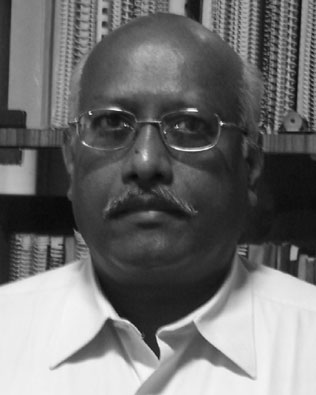