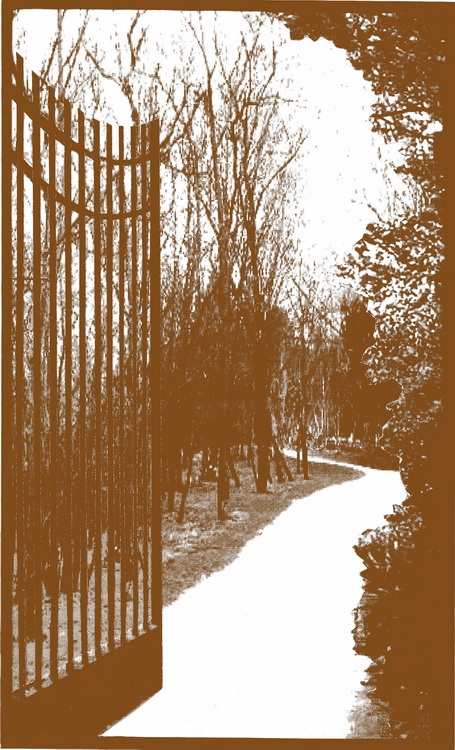 WARNER-LAMBERT V ACTAVIS – DO WE HAVE AN EFFECTIVE SYSTEM FOR ENFORCING SECOND MEDICAL USE PATENTS IN THE UK? Why is this important? Increasingly, unmet medical needs are being met by "repurposing" of old medicines for new diseases. Before such medicines may be used to treat patients for the new disease, expensive research including clinical trials must usually be performed. One mechanism to incentivise this research is to grant innovator companies exclusivity for the new indications through second medical use patents. Thus, there is a public policy argument for granting second medical use patents, and to ensuring that these patents are enforceable. On the other hand, generic versions of innovative drugs should be allowed on to the