Effect of reiki therapy on pain and anxiety in adults: an in-depth literature review of randomized trials with effect size calculations 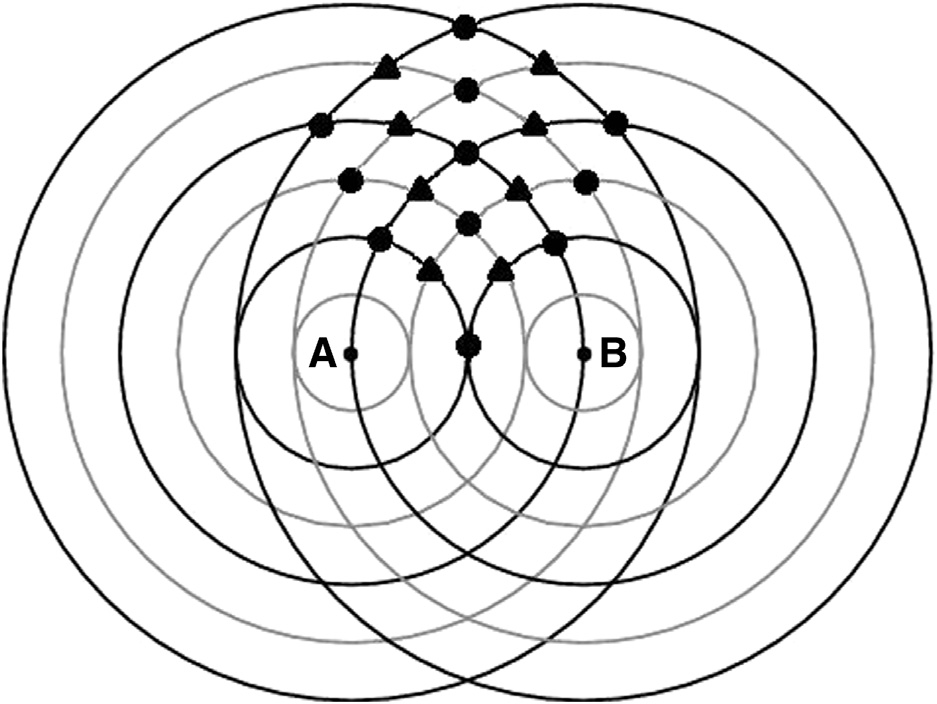 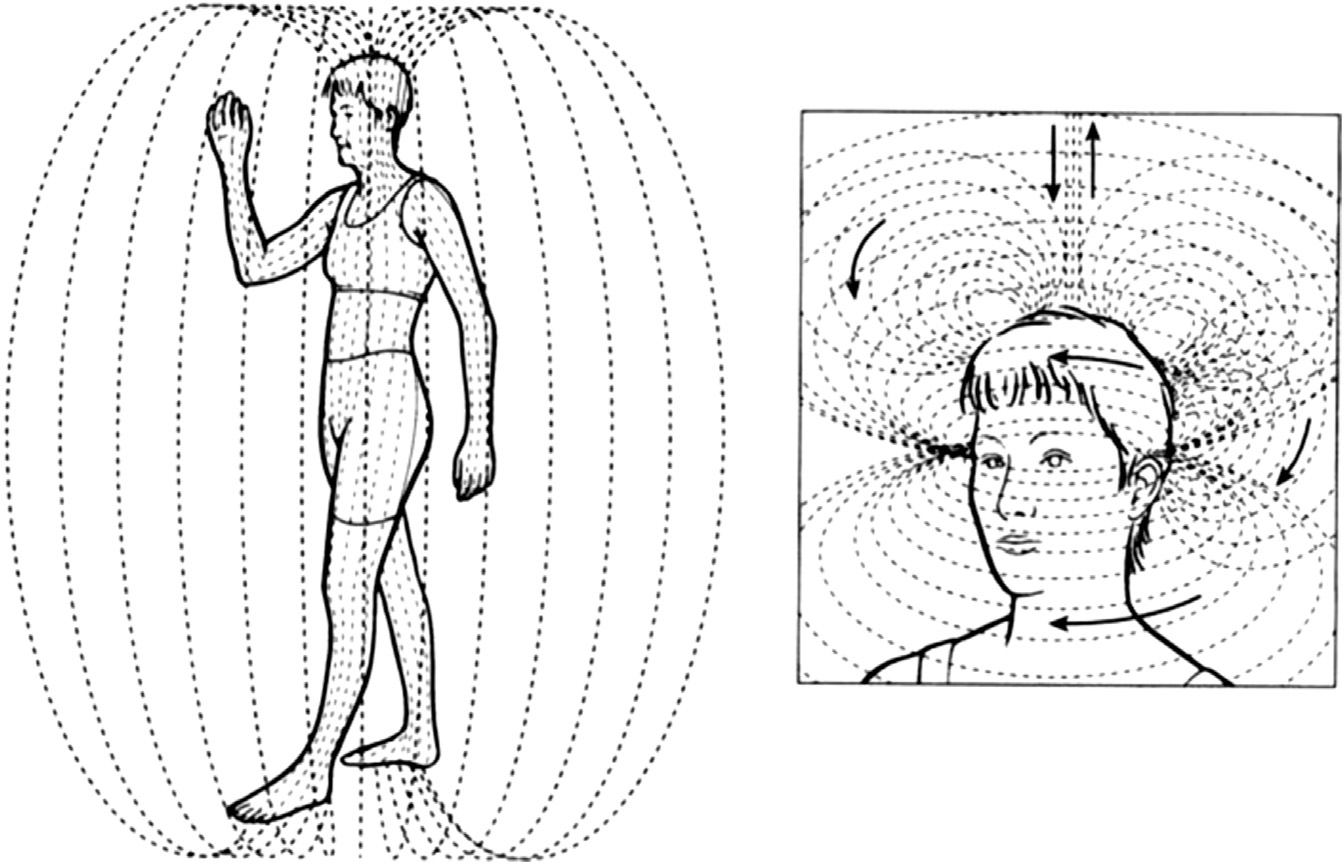 Effect of Reiki Therapy These particles by definition are difficult to mea- sure, but beginning in the 1960s, scientists began mea-suring the biomagnetic field coming from the humanheart, which is believed to extend beyond the body(). In the 1990s Dr. John Zimmerman was ableto measure a biomagnetic field coming from a healingpractitioner's hands ) with a device calleda (SQUID). A few years later, a Japanese team measureda biomagnetic field emanating from the hands of prac-titioners of yoga, meditation, Qigong, and similar mo-dalities (). These electromagneticsignal pulses varied from 0.3 to 30 Hertz (cycles persecond). Device-generated pulsed electromagneticfields (PEMF) have been effective for bone stimulation, FIGURE 1. - Wave interference pattern. (A) and (B) repre- stroke rehabilitation, decreased postoperative pain, sent two people standing near each other. The black lines and other applications represent peaks, and the grey lines represent troughs. The circles indicate areas where the two waves enhance each electrical nerve stimulation (TENS) units are a well- other (either higher peak or lower trough). The diamonds known example of an adjustable pulsed electromag- indicate areas where the two waves cancel each other.
netic field that is used to decrease chronic pain.
Although it may be difficult to imagine tiny particles (Biofield energy may be gath- that react to human thought, scientific experiments ered and directed by the practitioner to the recipient have shown this phenomenon to be true for some as explained by quantum physics, e.g., thought pro- time now (The similarities between duces change in how the particles work ( human-generated biomagnetic energy, such as Reiki ). Distance healing may be explained therapy, and device-generated electromagnetic fields by energy particles being simultaneously present at for healing seem clear. The measurement of human the location and time of the Reiki practitioner and biofield energy demonstrates the existence of human- the location and time of the recipient through the in- generated biomagnetic energy. The similarities in the tention of the Reiki practitioner.
behavior of quantum particles and Reiki energy require FIGURE 2. - Human biofield as it extends outside the body. Reprinted from Energy Medicine: The Scientific Basis (Ó2000),with permission from Elsevier Limited (J. L. Oschman, Polarity, therapeutic touch, magnet therapy, and related methods,p. 77).