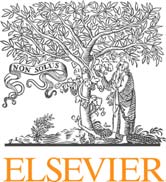 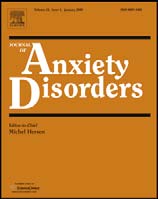 An Alternative and soft tissue infections presenting at emergency rooms in the USA. During the period Approach in The from 1999 to 2005 the estimated number of hospitalizations involving S.aureus-related Treatment of Methicillin- infections increased 62% from 294,570 to Resistant Staphylococcus 477,927. In 2005, there were 11,406 S. aureus–